Malcolm has over 40 years’ experience in the Oil & Gas sector and is a widely used media source. He often appears in print and on screen, and also writes an acclaimed daily blog read by much of the resources industry as well as investors both institutional and retail. He features in a number of Podcasts and appears on TV and most platforms. For Core Finance he hosts the highly rated CEO interview, popular with senior executives across the industry who regularly request slots.

Malcolm is a Founding Partner of HydroCarbon Capital, which provides independent advisory services to the Oil and Gas sector. He is a Director of the Maven Income and Growth VCT 4 PLC, a venture capital trust listed on the Premium segment of the main market of the London Stock Exchange.

He started his career at Wood Mackenzie in 1979. He was an inaugural member of the No 1 Extel rated James Capel Oil & Gas team and also headed up corporate broking, acting for the Government in sales of British Gas, Britoil and other utilities. Subsequently he became Head of Equities and main board Director at Williams de Broe before moving to Teather & Greenwood. Following that, he ran his own consultancy for several years, acting for a number of quoted and private companies as well as being a board member and advisor. He has been a Director at Noble and then Westhouse Securities and has extensive contacts in the Oil & Gas sector globally. More recently Malcolm has been the lead advisor to an HSBC Zurich trust on oil, gas and energy investments as well as working with the oil team at VSA Capital. 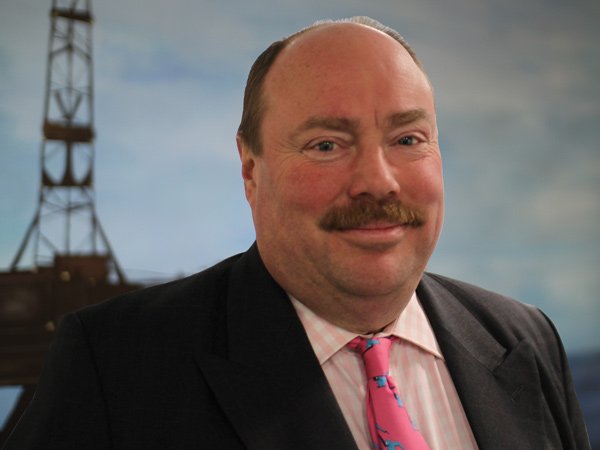